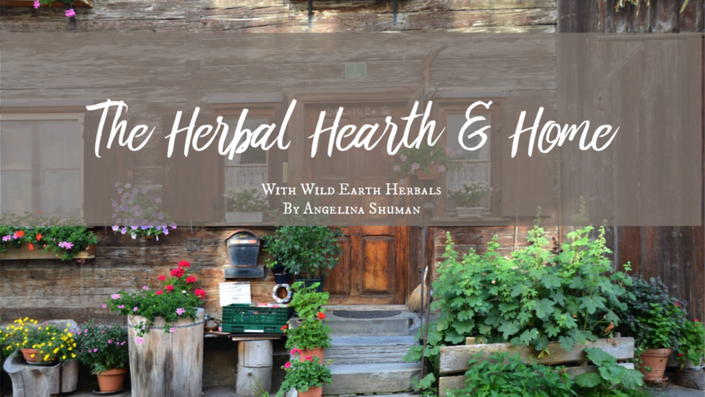 A study in herbalism and keeping the home with the wheel of the year.

Enroll in Course
off original price!

The coupon code you entered is expired or invalid, but the course is still available! 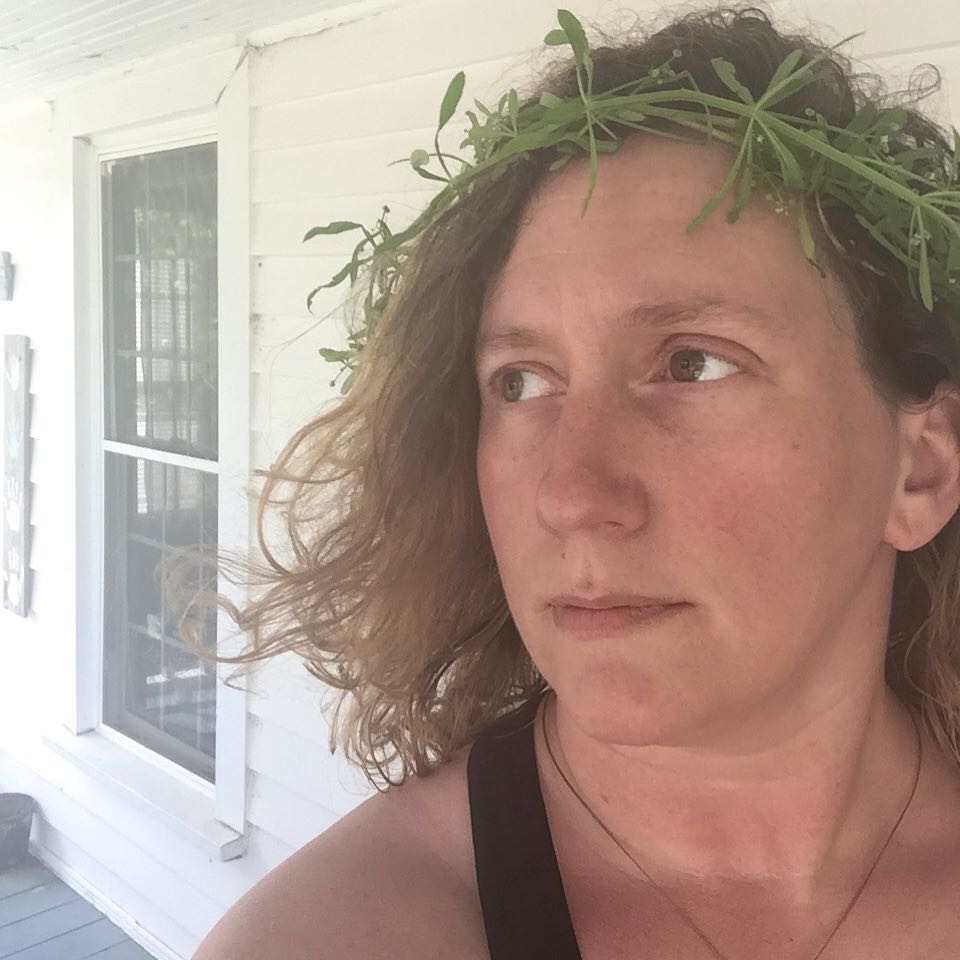 Angelina began her journey to natural health and wellness 20 years ago when she became a mother. Concerned about toxins and effects of common pharmaceuticals and processed foods, she began looking for alternative ways to support her daughter’s wellness. This was back in the dark ages of the late nineties, so the internet was not as easily accessible as it is today. She relied on the library and old family remedies to glean information.

Fast forward to 2004-2007, she became very interested in the natural childbirth movement and became a doula. Through her doula studies, she found that her instructor also ran an herbalism school called Heart of Herbs Herbal School. She began formally studying herbalism to go along with her independent research.

In 2013, she opened a store, Wild Earth Herbals (formerly known as Herb & Renewal) in Spartanburg, SC. In 2014, Wild Earth Herbals has moved to an online platform provide herbal wellness to a wider audience. “While I thoroughly enjoy making medicine for my clients, my true passion is education. I was frustrated (as were potential clients) that so many people were interested in taking my local classes, but due to our modern lifestyles, carving out time was next to impossible. I realized that if I could set up an online course (that so many people have asked for) in a classroom format so there was peer interaction, that I could reach so many more people. Another issue is expense. So many online courses are just out of people’s budgets. I wanted to make sure that everyone who wanted to take this course would be able.”~Angelina.

When does the course start and finish?
The course starts now and never ends! It is a completely self-paced online course - you decide when you start and when you finish.
How long do I have access to the course?
How does lifetime access sound? After enrolling, you have unlimited access to this course for as long as you like - across any and all devices you own.
What if I am unhappy with the course?
We would never want you to be unhappy! If you are unsatisfied with your purchase, contact us in the first 30 days and we will give you a full refund.
off original price!

The coupon code you entered is expired or invalid, but the course is still available!